Avildsen died at Cedars-Sinai Medical Center in Los Angeles on June 16, 2017. He was 81. The cause of his death was pancreatic cancer, according to his son, Anthony Avildsen. His last-ever direction was the 1999 film Inferno, starring Jean-Claude Van Damme.

A documentary on the life, career and films of Avildsen was released in August 2017, John G. Avildsen: King of the Underdogs 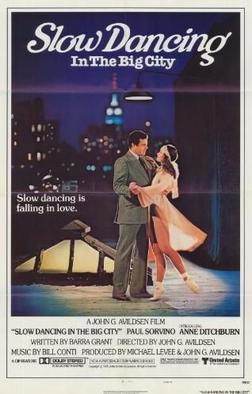 All content from Kiddle encyclopedia articles (including the article images and facts) can be freely used under Attribution-ShareAlike license, unless stated otherwise. Cite this article:
John G. Avildsen Facts for Kids. Kiddle Encyclopedia.