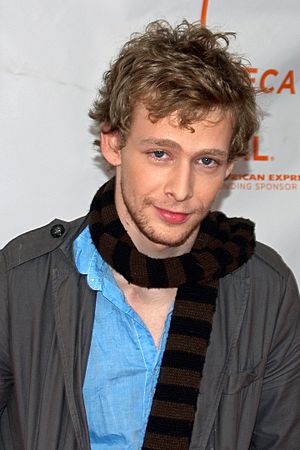 On the morning of September 26, 2012, at the age of 28, Lewis was found dead in Los Angeles, California, after falling into the ground. Lewis is suspected of killing an 81 year old woman, his landlady, And his death was ruled an injured fall.

All content from Kiddle encyclopedia articles (including the article images and facts) can be freely used under Attribution-ShareAlike license, unless stated otherwise. Cite this article:
Johnny Lewis Facts for Kids. Kiddle Encyclopedia.