A line is the path of one point moving. A line has length but no width. A line is a type of geometric figure.

A line is made up of an endless number of points. 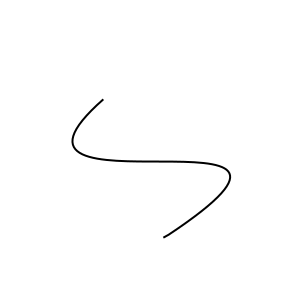 This is a line that curves

A curved line is sometimes called a curve. The edge of a circle is not straight and is an example of a curve.

Lines can get their names from any two points on the line. For example, if a line contains two distinct points, named

, then the line can be called either

Sometimes, lines are also named with just one symbol. In which case, a letter such as

Two lines can be:

All content from Kiddle encyclopedia articles (including the article images and facts) can be freely used under Attribution-ShareAlike license, unless stated otherwise. Cite this article:
Line Facts for Kids. Kiddle Encyclopedia.