List of cities and towns in Arkansas facts for kids

Map of the United States with Arkansas highlighted

Arkansas municipalities are divided into three categories based on population. City of the First Class has a population over 2,500, City of the Second Class has a population between 500 and 2,499 population and an Incorporated Town has 499 or fewer population; state law, however, provides mechanisms for a municipality to increase or decrease its classification despite not meeting the usual population requirement. Other differences include that town council members must be elected at-large whereas cities may elect members from city wards, and towns generally have fewer municipal responsibilities and obligations.

Arkansas does not use villages or civil townships as possible designations for its minor civil divisions. In Arkansas, a municipality may extend into multiple counties. 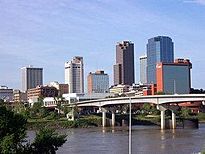 Little Rock is Arkansas's capital and most populous city 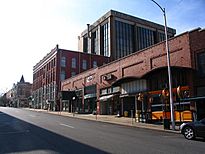 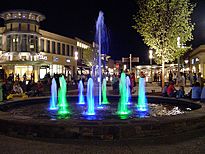 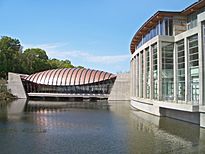 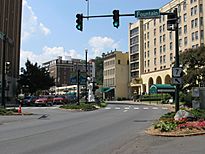 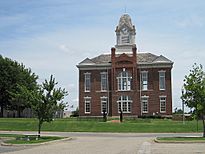 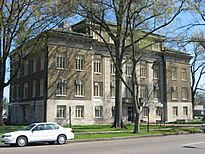 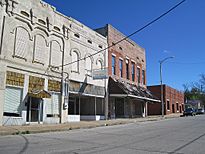 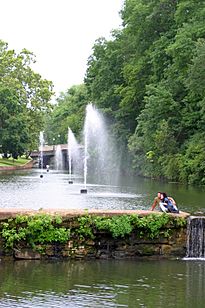 All content from Kiddle encyclopedia articles (including the article images and facts) can be freely used under Attribution-ShareAlike license, unless stated otherwise. Cite this article:
List of cities and towns in Arkansas Facts for Kids. Kiddle Encyclopedia.