A mathematician is someone who studies mathematics, either as a hobby or as a job. Many mathematicians are math professors at universities. Euclid, Ramanujan, Sir Isaac Newton are some of the most famous early mathematicians. 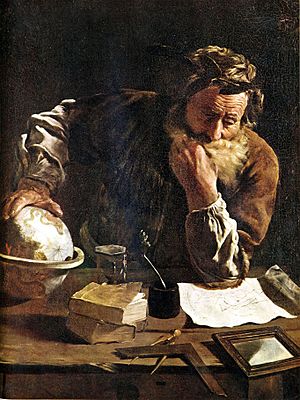 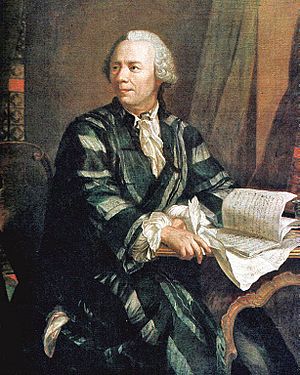 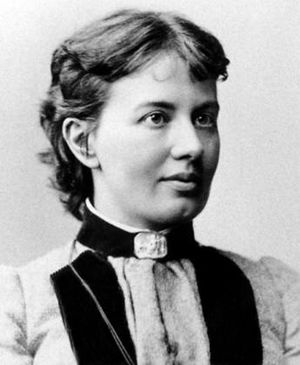 Pure mathematics is mathematics that studies entirely abstract concepts. From the eighteenth century onwards, this was a recognized category of mathematical activity, sometimes characterized as speculative mathematics, and at variance with the trend towards meeting the needs of navigation, astronomy, physics, economics, engineering, and other applications.

Another insightful view put forth is that pure mathematics is not necessarily applied mathematics: it is possible to study abstract entities with respect to their intrinsic nature, and not be concerned with how they manifest in the real world. Even though the pure and applied viewpoints are distinct philosophical positions, in practice there is much overlap in the activity of pure and applied mathematicians.

Many professional mathematicians also engage in the teaching of mathematics. Duties may include:

Many careers in mathematics outside of universities involve consulting. For instance, actuaries assemble and analyze data to estimate the probability and likely cost of the occurrence of an event such as death, sickness, injury, disability, or loss of property. Actuaries also address financial questions, including those involving the level of pension contributions required to produce a certain retirement income and the way in which a company should invest resources to maximize its return on investments in light of potential risk. Using their broad knowledge, actuaries help design and price insurance policies, pension plans, and other financial strategies in a manner which will help ensure that the plans are maintained on a sound financial basis.

As another example, mathematical finance will derive and extend the mathematical or numerical models without necessarily establishing a link to financial theory, taking observed market prices as input. Mathematical consistency is required, not compatibility with economic theory. Thus, for example, while a financial economist might study the structural reasons why a company may have a certain share price, a financial mathematician may take the share price as a given, and attempt to use stochastic calculus to obtain the corresponding value of derivatives of the stock.

According to the Dictionary of Occupational Titles occupations in mathematics include the following.

All content from Kiddle encyclopedia articles (including the article images and facts) can be freely used under Attribution-ShareAlike license, unless stated otherwise. Cite this article:
Mathematician Facts for Kids. Kiddle Encyclopedia.