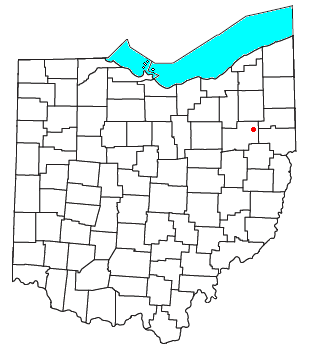 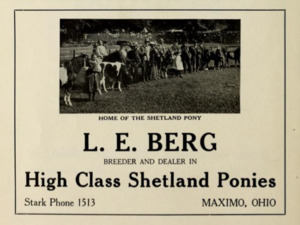 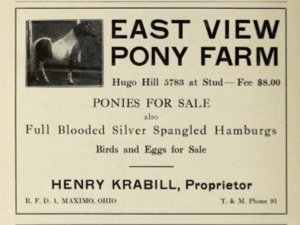 Maximo is an unincorporated community in northwestern Washington Township, Stark County, Ohio, United States. Although it is unincorporated, it has a post office, with the ZIP code of 44650. The community is part of the Canton–Massillon Metropolitan Statistical Area.

Maximo was originally called Strasburg, and under the latter name was platted in 1842. Maximo's name is derived from the fact that it was a high point on the Pittsburgh-Fort Wayne rail line. A post office called Maximo has been in operation since 1853.

All content from Kiddle encyclopedia articles (including the article images and facts) can be freely used under Attribution-ShareAlike license, unless stated otherwise. Cite this article:
Maximo, Ohio Facts for Kids. Kiddle Encyclopedia.