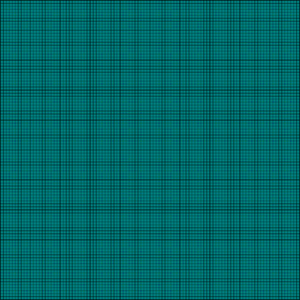 In scientific notation, it is written as 1×106 or just 106. Physical quantities can also be expressed using the SI prefix mega-, when dealing with SI units. For example, 1 megawatt equals 1,000,000 watts.

The word "million" is common to the short scale and long scale numbering systems, unlike the larger numbers, which have different names in the two systems.

The million is sometimes used in the English language as a metaphor for a very large number, as in "Never in a million years" and "You're one in a million", or a hyperbole, as in "I've walked a million miles".

Il Milione is the title of Marco Polo's narration of his travel to China. The name is supposed to come from Polo's nickname after his tales of riches and multitudes.

All content from Kiddle encyclopedia articles (including the article images and facts) can be freely used under Attribution-ShareAlike license, unless stated otherwise. Cite this article:
Million Facts for Kids. Kiddle Encyclopedia.