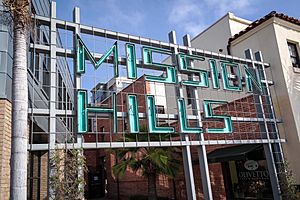 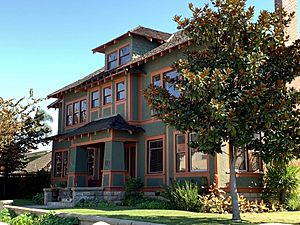 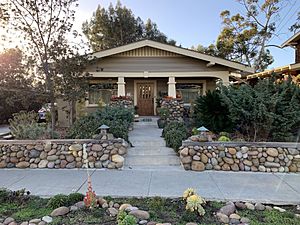 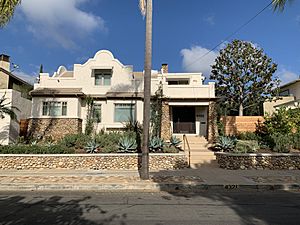 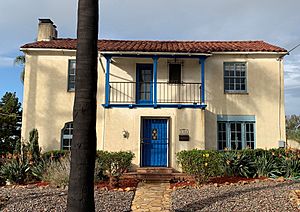 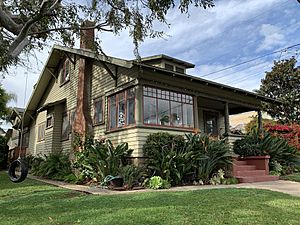 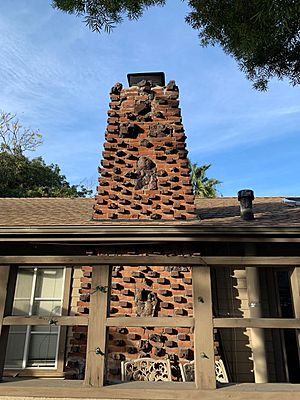 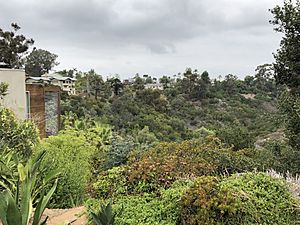 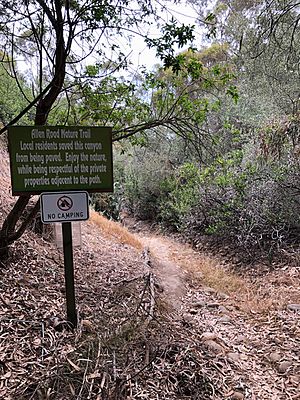 The area is primarily residential, with boutique shops and restaurants along Washington Blvd. West Lewis St. Shopping District and in other clusters. The oldest parts of the neighborhood were subdivided according to George Marston's 1908 plan, and still consist mainly of houses from the 1908-1930 period, in vernacular, Craftsman, Prairie School, Spanish Colonial Revival and other styles.

The area was developed in the early 20th century and most of the houses are still from that era, often carefully preserved and restored. Homes there were also often designed by San Diego’s premier architects including William Hebbard, William Templeton Johnson, Emmor Brooke Weaver, Nathan Rigdon, Richard Requa, and Joel E. Brown. Master Builders such as the Pacific Building Company, Morris B. Irvin, and Martin V. Melhorn contributed by building in the vernacular architecture.

In the 1910s, Mission Hills became one of the many San Diego neighborhoods connected by the Class 1 streetcars and an extensive San Diego public transit system that was spurred by the Panama-California Exposition of 1915 and built by John D. Spreckels. These streetcars became a fixture of this neighborhood until their retirement in 1939.

Modern homes were built along canyon rims as infill during the 1950s and 1960s by modern masters such as Lloyd Ruocco, Homer Delawie, John Lloyd Wright and Sim Bruce Richards, among others. Ironically, San Diego's most famous architect, Irving Gill, never built in Mission Hills, as by the time this area was being developed he was mainly working in Los Angeles County.

The famous horticulturalist Kate Sessions helped to influence development in Mission Hills. She founded the Mission Hills Nursery, which is still an active business (since 1910).

The main business streets are University Ave. and Washington St. Other major streets are Ft. Stockton Dr. and Sunset Blvd. Cross streets are named for birds, in alphabetical order from Albatross to Lark. Streetcar rail tracks were built along the main thoroughfares of the neighborhood, such as Fort Stockton Drive.

Public schools in Mission Hills are part of the San Diego Unified School District. The public elementary school is Ulysses S. Grant Elementary School, which has grades K-8. Since there is no public high school in the neighborhood, students are given the choice of attending Point Loma High School or San Diego High School.

Several private and religious schools are located in Mission Hills. The best known is the lower school campus of the private Francis Parker School, founded in 1912. This school was run on progressive ideals by William Templeton Johnson and his wife, Clara. Mr. Johnson designed the original school building and his wife ran the school.

All content from Kiddle encyclopedia articles (including the article images and facts) can be freely used under Attribution-ShareAlike license, unless stated otherwise. Cite this article:
Mission Hills, San Diego Facts for Kids. Kiddle Encyclopedia.