Mount Pleasant is a village in Racine County, Wisconsin, United States. It is located approximately 30 miles (48 kilometers) south of Milwaukee and 60 mi (97 km) north of Chicago. As of the 2010 census, the village's population was 26,197. 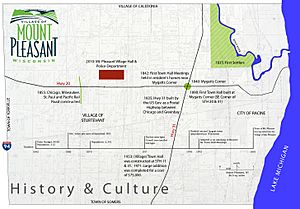 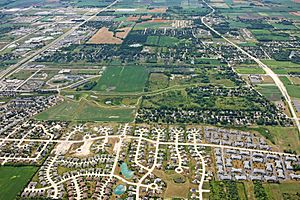 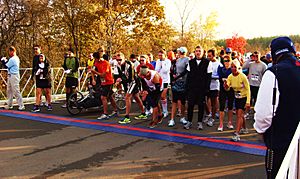 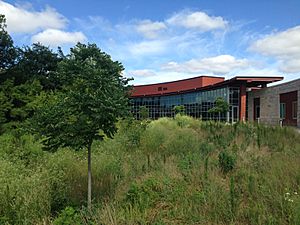 In October 2017, Foxconn announced that it would build a $10 billion flat-panel TV campus in Mount Pleasant. Mount Pleasant offered $860 million in tax incentives to attract Foxconn, borrowing funds to do so. Mount Pleasant also declared some residential areas as 'blighted' to require residents to vacate the project area. Larger landowners were privately offered up to 5x their assessed value, while smaller landowners were later offered 1.4x assessed value at time of assessment, which in some cases ended up being less than actual value. A number of landowners sued to stop the village's use of eminent domain laws to benefit a private company. Construction was targeted to begin in the second quarter of 2018. The plan for the campus is to expand in phases over five or more years.

In March 2019, with construction still not started, Foxconn announced that they intend to have a functional plant by the end of 2020, though the plant would be smaller than originally planned.

In November 2020, construction lagged. According to the company, this was due to problems related to the COVID-19 pandemic. Even with only partial construction, estimates were that Foxconn would be the biggest tax payer in the county. The company has still not made clear exactly what will be produced on the 1,000-acre campus.

Mount Pleasant's public schools are managed by the Racine Unified School District. Several elementary schools serve sections of the town, including Dr. Jones, West Ridge, Schulte, and Gifford K-8 School. Two K-8 schools, Mitchell and Gifford, serve sections for middle school. Case High School is in Mount Pleasant and serves almost all of the area, while some parts are zoned to Park High School in Racine.

The University of Wisconsin–Parkside is located two miles south of Mount Pleasant in Kenosha. Gateway Technical College is nearby.

All content from Kiddle encyclopedia articles (including the article images and facts) can be freely used under Attribution-ShareAlike license, unless stated otherwise. Cite this article:
Mount Pleasant, Wisconsin Facts for Kids. Kiddle Encyclopedia.