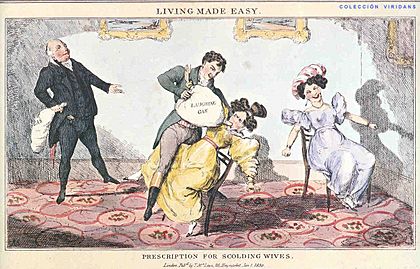 Nitrous oxide is a gas with the chemical formula N2O. It is found naturally in the air. It is also made artificially, because it has many uses. It is a very strong greenhouse gas (almost 300 times more so than carbon dioxide). Because it is a greenhouse gas, people are trying to use it less.

Nitrous oxide is used by doctors and dentists to reduce pain. In the body, it makes people feel happy. For this reason it is also called "laughing gas". It is sometimes used only to feel happy, like an illegal drug.

Nitrous oxide is used in high performance cars to increase the power of their engines. When it is used this way, it is usually called "nitrous" or "NOS".

Nitrous oxide can also be used in aerosol spray cans, especially for foods like whipped cream. This is because it has a sweet taste and is not toxic, and also makes the whipped cream more fluffy.

All content from Kiddle encyclopedia articles (including the article images and facts) can be freely used under Attribution-ShareAlike license, unless stated otherwise. Cite this article:
Nitrous oxide Facts for Kids. Kiddle Encyclopedia.