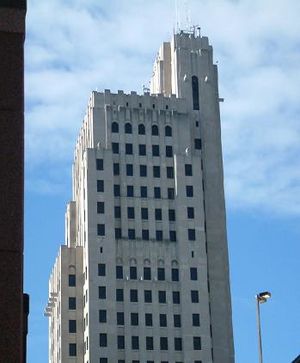 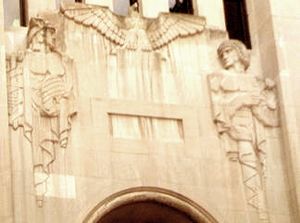 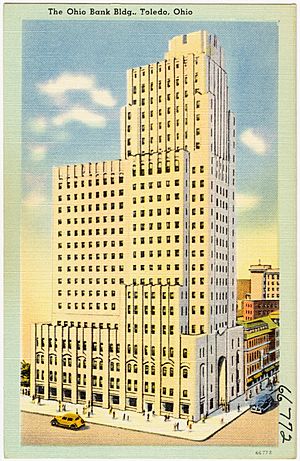 In 2008 Pittsburgh, Pennsylvania-based PNC Financial Services acquired National City Bank, and in 2010 the building was renamed the PNC Bank building.

The building at 405 Madison Ave. was sold in 2017 for $9.6 million. The new owner is PLT Holdings, a limited liability company that registered to do business in Ohio in 2013.

All content from Kiddle encyclopedia articles (including the article images and facts) can be freely used under Attribution-ShareAlike license, unless stated otherwise. Cite this article:
PNC Bank Building (Toledo, Ohio) Facts for Kids. Kiddle Encyclopedia.