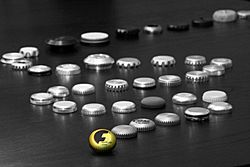 An array of prototypes leading to the final design.

A prototype is an original type, form, or instance of some thing. It serves as a typical example or standard for things of the same category. Some prototypes are used to find defects or to test an idea. 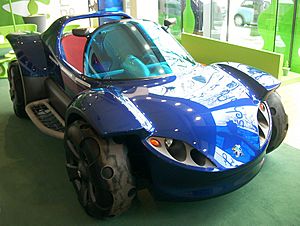 Prototypes are built for different reasons:

All content from Kiddle encyclopedia articles (including the article images and facts) can be freely used under Attribution-ShareAlike license, unless stated otherwise. Cite this article:
Prototype Facts for Kids. Kiddle Encyclopedia.