Provinces of Nepal facts for kids

The Provinces of Nepal (Nepali: नेपालका प्रदेशहरू Nepalka Pradeshaharu) were formed on 20 September 2015. They were formed according to Schedule 4 of the Constitution of Nepal. The seven provinces were formed by making the group of districts. The current system of seven provinces replaced an earlier system. In the earlier system, Nepal was divided into 14 Administrative Zones and the zones were grouped into five Development Regions. 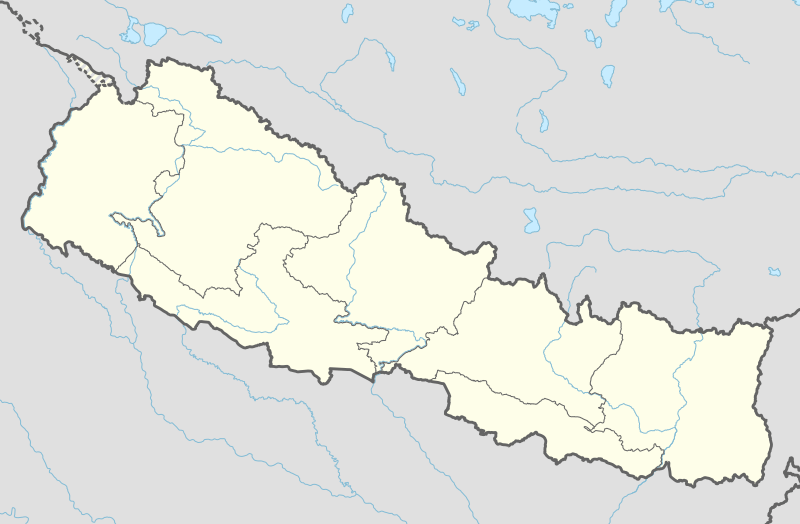 All content from Kiddle encyclopedia articles (including the article images and facts) can be freely used under Attribution-ShareAlike license, unless stated otherwise. Cite this article:
Provinces of Nepal Facts for Kids. Kiddle Encyclopedia.