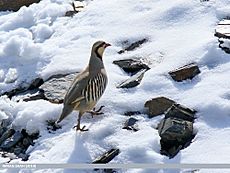 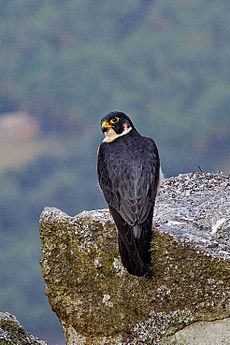 Pakistani Provincial birds are Pakistan endemic avifauna that have gained the status as subnational birds symbol that represent Pakistan and describe Pakistani biodiversity, and are a Union of 7 federative units, including one federal territory (Federal Capital Territory). Each of these Pakistani units has designated an unofficial provincial/territorial bird, which are listed below respectively. 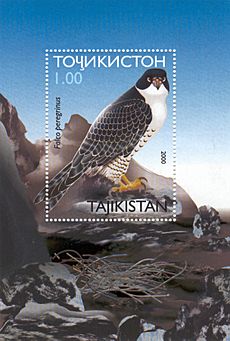 All content from Kiddle encyclopedia articles (including the article images and facts) can be freely used under Attribution-ShareAlike license, unless stated otherwise. Cite this article:
Provincial birds of Pakistan Facts for Kids. Kiddle Encyclopedia.