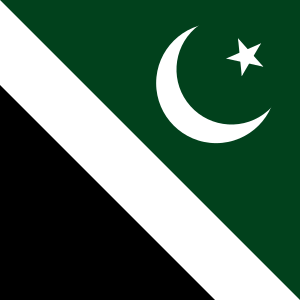 The land was acquired from the North-West Frontier Province and Punjab in 1960, for the purpose of establishing Pakistan's new capital. According to the 1960 master plan, the ICT included the city of Rawalpindi, and was to be utilized as following: 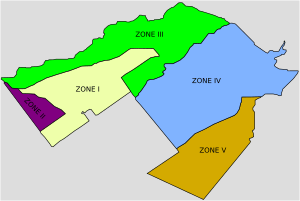 However, the city of Rawalpindi was eventually excluded from ICT. The remainder of the territory is now subdivided into 5 zones, with zone I designated to house all the residential, industrial and government institutions.

Islamabad was designed and built to be a modern capital for Pakistan. It is located amongst the Margalla Hills at the northern end of Potohar Plateau. It was established in 1960, on the orders of then President General Ayub Khan.

The capital is full of natural terraces and meadows, and covers the southern plain, which is drained by the Kurang River. The Margalla Hills lie to the north east of the ICT.

Dhanyal is one of the largest tribes living in the areas on the Potohar plateau and Lower Himalayas. This tribe traces their lineage to Ali ibn Abi-Talib. Most of the Dhanyals are settled in the cities of Rawalpindi and Islamabad and in Murree Hills. Other branches of the tribe live in Kashmir, Abbottabad, Sialkot and Hazara.

Dhanyals are famous for their bravery. Members of this tribe were recruited into the armies of the Mughal Empire, British Empire and, after the Indian colony achieved independence, into the Pakistani Army.

Since attaining independence from the British Empire in 1947 though, the Dhanyals living in urban areas have turned to other fields such as education, medicine, engineering and business and social sciences. The literacy rate of this tribe is 100%.

All content from Kiddle encyclopedia articles (including the article images and facts) can be freely used under Attribution-ShareAlike license, unless stated otherwise. Cite this article:
Islamabad Capital Territory Facts for Kids. Kiddle Encyclopedia.