Pasadena
Location in the United States 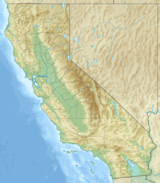 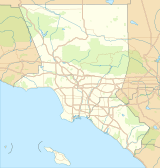 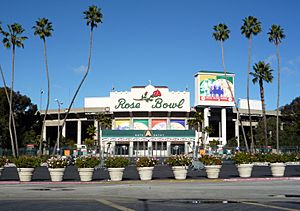 The Rose Bowl Game is an American college football bowl game at the Rose Bowl (stadium) in Pasadena, California. It is known as the "granddaddy of them all" because it has been played every year since 1916. It is almost always played on January 1 after Pasadena's Rose Parade. For many years, the two teams who played were the winner of the Pac-10 (a football conference of colleges on the West Coast) and the winner of the Big 10 (a football conference of collleges in the Midwest). In 1998, the game became part of the Bowl Championship Series. USC has won the game 24 times.

All content from Kiddle encyclopedia articles (including the article images and facts) can be freely used under Attribution-ShareAlike license, unless stated otherwise. Cite this article:
Rose Bowl Game Facts for Kids. Kiddle Encyclopedia.