The Roswell Historic District, in Roswell, Georgia in Fulton County, was listed on the National Register of Historic Places in 1974.

The district is a 120 acres (49 ha) area roughly bounded by Big Creek, King and Dam Streets, and SW along New Marietta Hwy, in Roswell.

Structures in the district date from as early as 1837.

Elements of the district are: 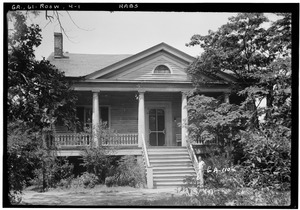 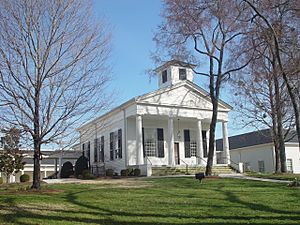 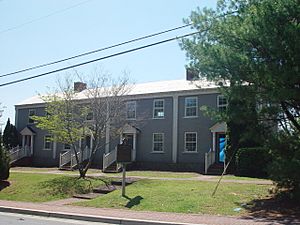 All content from Kiddle encyclopedia articles (including the article images and facts) can be freely used under Attribution-ShareAlike license, unless stated otherwise. Cite this article:
Roswell Historic District (Roswell, Georgia) Facts for Kids. Kiddle Encyclopedia.