Scarlino is a comune (municipality) in the Province of Grosseto in the Italian region Tuscany. It is about 100 km (62 mi) southwest of Florence and about 25 km (16 mi) northwest of Grosseto.

Until early 19th century, Scarlino was still a part of Principality of Piombino few time later when it became part of the Grand Duchy of Tuscany.

Important monuments and places in Scarlino 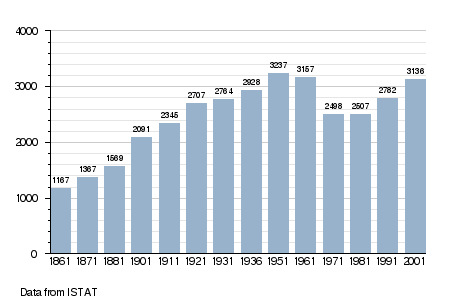 All content from Kiddle encyclopedia articles (including the article images and facts) can be freely used under Attribution-ShareAlike license, unless stated otherwise. Cite this article:
Scarlino Facts for Kids. Kiddle Encyclopedia.