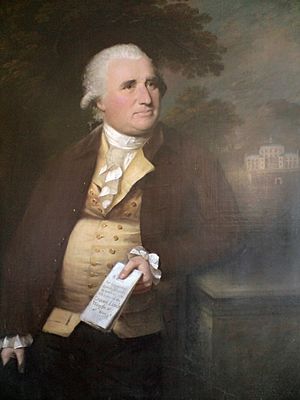 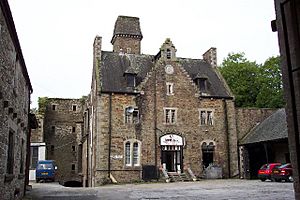 Bodmin Jail (alternatively Bodmin Gaol) is an historic former prison situated in Bodmin, on the edge of Bodmin Moor in Cornwall. Built in 1779 and closed in 1927, the large range of buildings is now largely in ruins, although parts of the prison have been turned into a tourist attraction.

Bodmin Gaol was designed by Sir John Call and built in 1779 by prisoners of war, and was operational for 150 years, in which it saw over 50 public hangings. It was the first British prison to hold prisoners in individual cells.

The jail closed in 1927. Since that date, there has been no prison within the county of Cornwall.

During World War I, the prison was used for holding some of Britain's national treasures including the Domesday Book and the Crown Jewels of the United Kingdom.

After redevelopment that started in 2015, Bodmin Jail Limited now operates as a museum, gift shop and hosts guided tours at the site.

Bodmin Jail has inspired many ghost stories, attracted paranormal researchers, and ghost walk events are held for tourists there.

Series 6, Episode 1 of Most Haunted, a British-made reality TV show, saw the crew attempt their paranormal activities at the jail with presenter Yvette Fielding and medium, Derek Acorah. After many unsuccessful attempts, the team supposedly made contact with many light and sound entities, whilst Acorah claimed to have been possessed by a spirit named Kreed Kafer, a South African. It was later revealed that "Kreed Kafer" was a fictional character, who was created purely by parapsychologist and crew member Ciarán O'Keeffe, to test Derek Acorah and his abilities. The name was created because it was an anagram of the phrase 'Derek Faker'. 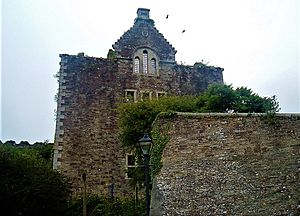 All content from Kiddle encyclopedia articles (including the article images and facts) can be freely used under Attribution-ShareAlike license, unless stated otherwise. Cite this article:
Bodmin Jail Facts for Kids. Kiddle Encyclopedia.