Sutton's grandfather and father were regionally recognized fiddlers, and Sutton grew up playing in the family band, the Pisgah Pickers. In 1991, he played guitar for Karen Peck and New River, a gospel group. In 1993, he moved to Nashville.

Sutton first came to prominence in 1997 as lead guitarist in Ricky Skaggs' band Kentucky Thunder when Skaggs returned to bluegrass. Sutton eventually left the band to focus on session work. 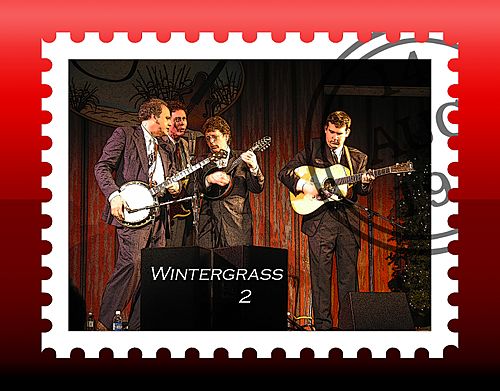 Bryan was asked to join the bluegrass quartet Hot Rize in 2002. He has toured and recorded with them ever since, and has only missed one show since they re-formed.

In 2007-08, Sutton toured with Chris Thile & The How to Grow a Band, a project which later turned into the Punch Brothers.

Bryan is one of the most in-demand session players in Nashville, and recently produced a record for Della Mae and the Cash Cabin. His style is a unique blend of staccato mixed with powerful chromatic and melodic movements which is integrated into the more common bluegrass, blues and folk leads that are common to the genre.

In June, 2011 he launched the Online Bluegrass Guitar School with Bryan Sutton, as part of the ArtistWorks Academy of Bluegrass.

In 2013, Sutton recorded the album Ready for the Times with T. Michael Coleman and David Holt. They recorded the album as a tribute to Doc Watson. The trio got together in 2011, and have performed frequently under the name Deep River Rising.

All content from Kiddle encyclopedia articles (including the article images and facts) can be freely used under Attribution-ShareAlike license, unless stated otherwise. Cite this article:
Bryan Sutton Facts for Kids. Kiddle Encyclopedia.