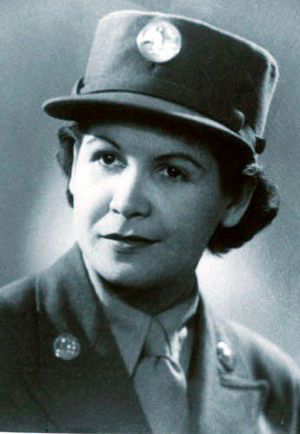 Contreras-Bozak was born in Cayey or Ponce, Puerto Rico. She later moved to New York City. She was married to Theodore John Bozak until his death in 1991. They had three children.

All content from Kiddle encyclopedia articles (including the article images and facts) can be freely used under Attribution-ShareAlike license, unless stated otherwise. Cite this article:
Carmen Contreras-Bozak Facts for Kids. Kiddle Encyclopedia.