Carol of the Bells facts for kids 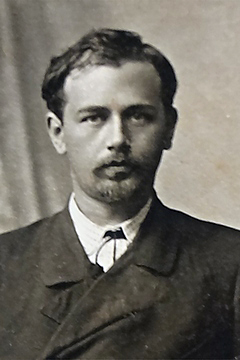 "Carol of the Bells" is a very popular song. It was composed by Mykola Leontovych, a Ukrainian composer. It is played during the Christmas season of every year. It has been featured in many movies, in parodies and in television programs. It has also been performed by many musicians, such as Johnny Mathis, The Carpenters, Destiny's Child and Jessica Simpson.

Film, television, parodies, and other media

All content from Kiddle encyclopedia articles (including the article images and facts) can be freely used under Attribution-ShareAlike license, unless stated otherwise. Cite this article:
Carol of the Bells Facts for Kids. Kiddle Encyclopedia.