She has a cosmetics line called Dessert Treats and Dessert Beauty. 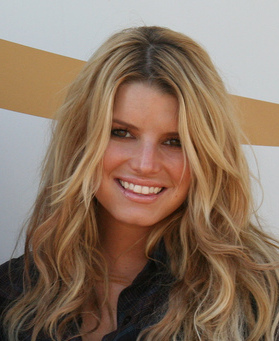 Jessica Simpson was born in Abilene, Texas. She is the daughter of Tina Ann and Joseph Truett. She has a sister whose name is Ashlee Simpson who is also a singer. She began singing in the church choir as a child. When she was eleven, she realized she hoped to achieve success as a singer while at a church retreat.

Simpson auditioned for The Mickey Mouse Club at the age of twelve, auditioning with a performance of "Amazing Grace" and dancing to "Ice Ice Baby" (1990). She advanced through multiple rounds, eventually being a semi-finalist for the show alongside artists such as Britney Spears, Christina Aguilera, and Justin Timberlake. Simpson claimed that she became nervous about her final audition after seeing Aguilera perform, and she ultimately was not selected for the show.

Simpson resumed performing in her church choir, eventually being discovered by the head of a Christian music label. He initially asked her for an audition, and immediately signed her after she performed "I Will Always Love You" (1973) by Dolly Parton. She began working on her debut album with Proclaim Records, and began touring to promote the project. 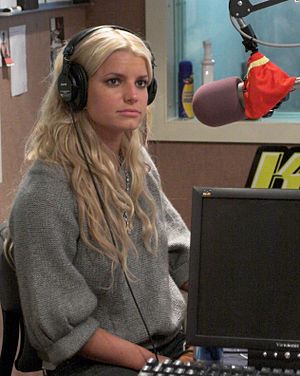 Simpson signed a recording contract with Columbia Records when she was sixteen, and released her debut studio album in 1999. The album sold over four million copies worldwide, and spawned the top three hit "I Wanna Love You Forever" (1999).

Hoping to achieve further success with her second album, Simpson adopted a more mature image for the release of Irresistible (2001). The album's title track, which served as the lead single, became her second top twenty hit on the Billboard Hot 100. The album itself earned a gold certification from the Recording Industry Association of America (RIAA).

Her third studio album, In This Skin (2003), became her most successful album to date; it sold over seven million copies worldwide. The album was aided in part due to the success of the single "With You" (2003), which topped the Mainstream Top 40 chart. She later released a Christmas themed album, ReJoyce: The Christmas Album (2004), which earned a gold certification from the RIAA.

Her fifth studio album, A Public Affair (2006), saw a decline in sales for Simpson. She later starred in the romantic comedy Employee of the Month (2006). With the release of her sixth studio album, Simpson moved into the country music genre. The project was met harshly by critics, but debuted at Number One on the Top Country Albums chart. 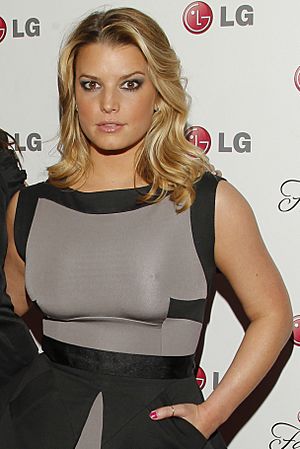 She made her film debut as Daisy Duke in the film adaption of The Dukes of Hazzard (2005); it was commercially successful. She also recorded the song "These Boots Are Made for Walkin'" (2005) for the film, which went on to become her fourth top twenty hit on the Billboard Hot 100.

Simpson went on to star in the reality television series The Price of Beauty (2010), and was a judge on two seasons of Fashion Star (2012–13). Simpson has since announced work on her eighth studio album, slated for release in late 2018.

Aside from her musical pursuits, she launched The Jessica Simpson Collection in 2005, a fashion line of clothing and other items. The brand has gone on to earn over $1 billion in revenue, and is regarded as one of the most successful celebrity founded brands ever.

Jessica was married to musician Nick Lachey from 2002 until they divorced in 2006.

Jesicca has been dating with NFL tight end Eric Johnson since 2010. The couple have 2 children together — daughter Maxwell Drew Johnson (born May 1, 2012) and son Ace Simpson Johnson (born February 22, 2013). 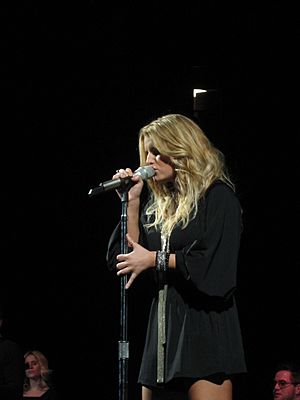 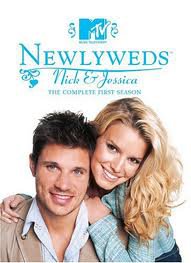 All content from Kiddle encyclopedia articles (including the article images and facts) can be freely used under Attribution-ShareAlike license, unless stated otherwise. Cite this article:
Jessica Simpson Facts for Kids. Kiddle Encyclopedia.