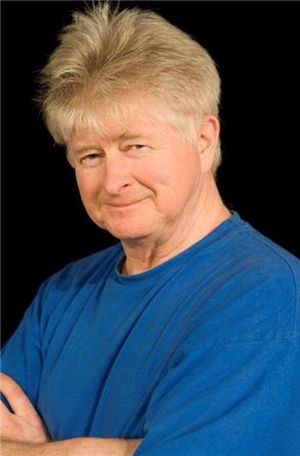 Chris Harris (14 December 1942 – 30 April 2014) was an English actor, director and writer. He appeared in several UK television series including Into the Labyrinth and Hey Look... That's Me. He also had a career in pantomime. He was born in Bridgwater, Somerset.

All content from Kiddle encyclopedia articles (including the article images and facts) can be freely used under Attribution-ShareAlike license, unless stated otherwise. Cite this article:
Chris Harris (actor) Facts for Kids. Kiddle Encyclopedia.