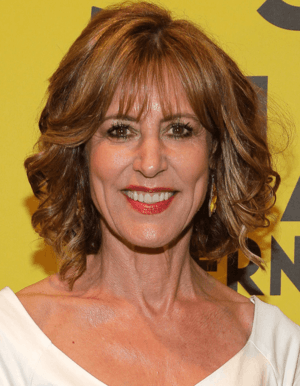 Lahti began on Broadway as a replacement in Loose Ends. She went on to perform in the Broadway plays Present Laughter (1982) and The Heidi Chronicles (1989).

Lahti was born in Birmingham, Michigan, a Detroit suburb.

All content from Kiddle encyclopedia articles (including the article images and facts) can be freely used under Attribution-ShareAlike license, unless stated otherwise. Cite this article:
Christine Lahti Facts for Kids. Kiddle Encyclopedia.