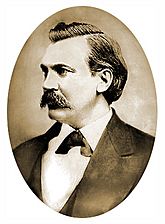 The community derives its name from the major railroad junction situated there which was named for Canadian-born civil engineer and surveyor Lewis Metzler Clement (1837-1914), Chief Assistant Engineer (later Acting Chief Engineer) and Superintendent of Track of the Central Pacific Railroad Company of California (1862–81). At that location the Southern Pacific Railroad main line (MP 485.4) to Los Angeles via the San Joaquin Valley from Northern California (opened in 1876) joined with the rails of the already existing 22-mile Los Angeles & San Pedro Railroad which the SP had acquired in 1874, and thus established a rail link to San Francisco, Sacramento, and the East via the Pacific Railroad (CPRR/UPRR). 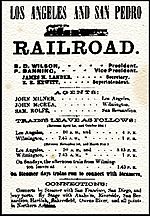 Opened in 1869 to provide rail service for the Port of Los Angeles, the LA&SPRR was the first railroad built in Southern California. Now primarily an industrial area, Clement Junction is located approximately three miles due South of Los Angeles City Hall and two miles due East of the Los Angeles Memorial Coliseum. The Union Pacific Railroad acquired the tracks of the railroad junction (along with its associated freight yard and sidings) in 1996 when it merged with the Southern Pacific Transportation Company, although the former SP Santa Monica Branch, which once connected at the junction, had been abandoned in 1989. 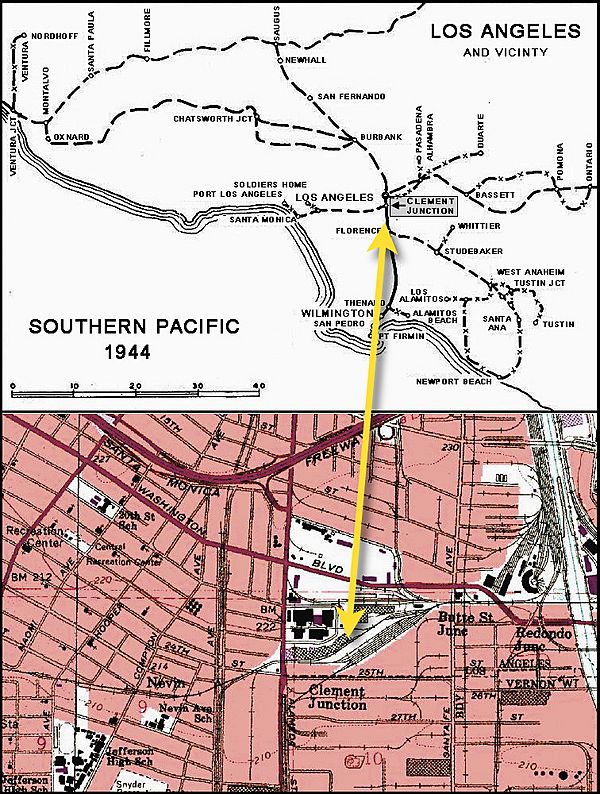 SPRR routes in Los Angeles and vicinity (1944), and detail of USGS Los Angeles 7.5' Topographical Quadrangle Map (1976), both showing the location of Clement Junction, CA and the associated rail lines and yards located there.

All content from Kiddle encyclopedia articles (including the article images and facts) can be freely used under Attribution-ShareAlike license, unless stated otherwise. Cite this article:
Clement Junction, California Facts for Kids. Kiddle Encyclopedia.