Division of Goldstein facts for kids 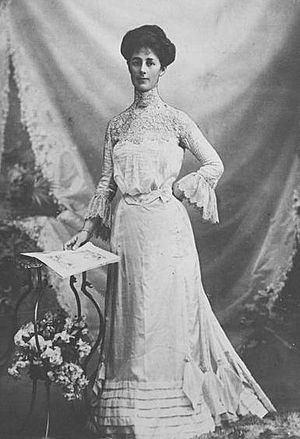 The Division of Goldstein is an Australian Electoral Division in Victoria. It was set up in 1984. It is named for Vida Goldstein, the first woman in the British Empire to stand for election to parliament. It covers an area of 50 km² in the bayside suburbs of Melbourne, including Beaumaris, Bentleigh, Brighton and Sandringham.

Andrew Robb was the Federal Director of the Liberal Party from 1990-1997. He served as Minister for Vocational and Further Education in the Howard Government, and Minister for Trade and Investment in the Abbott Government.

All content from Kiddle encyclopedia articles (including the article images and facts) can be freely used under Attribution-ShareAlike license, unless stated otherwise. Cite this article:
Division of Goldstein Facts for Kids. Kiddle Encyclopedia.