Division of Moore facts for kids 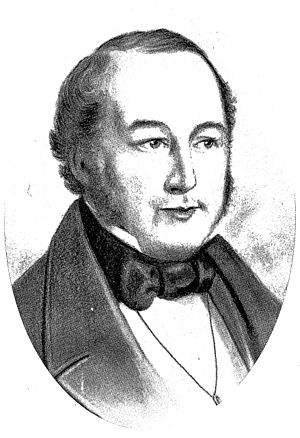 The division was at first a rural area north and east of Perth, the state capital, along the Indian Ocean coast. It is now an urban area and includes the suburbs of Clarkson, Duncraig, Hillarys, Heathridge, Mullaloo, Ocean Reef and Padbury.

All content from Kiddle encyclopedia articles (including the article images and facts) can be freely used under Attribution-ShareAlike license, unless stated otherwise. Cite this article:
Division of Moore Facts for Kids. Kiddle Encyclopedia.