The units comprising the First Corps were drawn from the organization of Department No. 2 (or the Western Department) of the Confederate States, which held responsibility for defending the area between the Tennessee River and the Mississippi River. It contained soldiers previously from the Army of Mississippi, the predecessor of the Army of Tennessee. 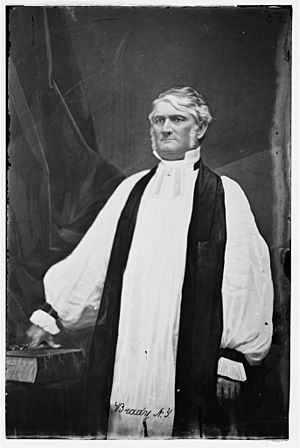 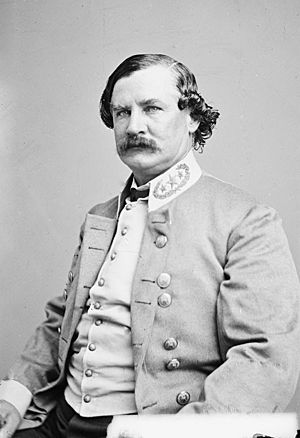 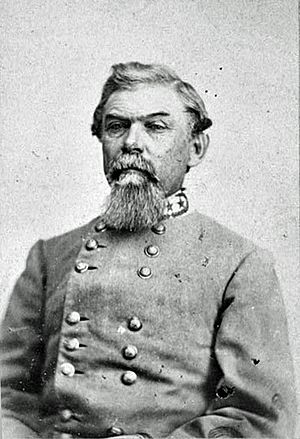 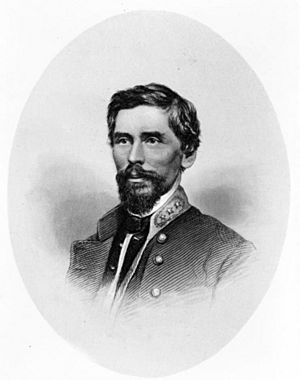 All content from Kiddle encyclopedia articles (including the article images and facts) can be freely used under Attribution-ShareAlike license, unless stated otherwise. Cite this article:
First Corps, Army of Tennessee Facts for Kids. Kiddle Encyclopedia.