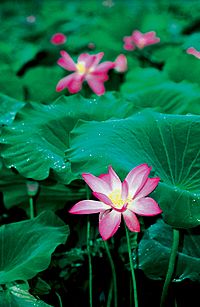 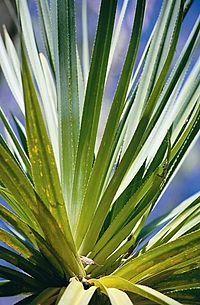 This is a list of plants commonly found in Kakadu National Park, Northern Territory of Australia. Where known, common names are given in English and in Gun-djeihmi, a commonly spoken indigenous language in the area, are given in parentheses.

All content from Kiddle encyclopedia articles (including the article images and facts) can be freely used under Attribution-ShareAlike license, unless stated otherwise. Cite this article:
Flora of Kakadu National Park Facts for Kids. Kiddle Encyclopedia.