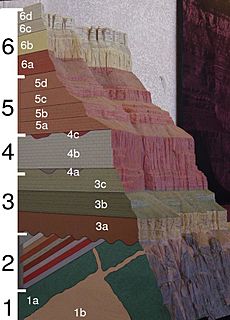 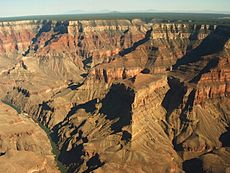 Formations were initially described as time markers, based on relative dating and the law of superposition. The divisions of the history of the Earth were the formations described and put in chronological order by the geologists and stratigraphers of the 18th and 19th centuries.