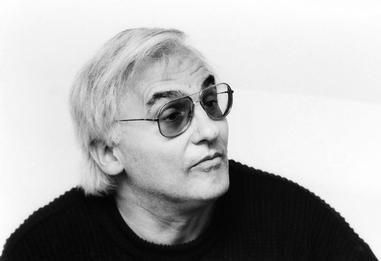 Hyman Paul Bley CM (November 10, 1932 – January 3, 2016) was a Canadian pianist. He was known for his work to the free jazz movement of the 1960s. He began his career in the 1950s and was active until his death in the 2010s. He worked with jazz musicians Lee Konitz, Charlie Haden, Evan Parker, Charlie Parker, Sonny Rollins, Charles Mingus, Ornette Coleman and many others.

Bley was born in Montreal, Quebec. He was adopted and Jewish. He was married to Carla Bley until their divorce.

All content from Kiddle encyclopedia articles (including the article images and facts) can be freely used under Attribution-ShareAlike license, unless stated otherwise. Cite this article:
Paul Bley Facts for Kids. Kiddle Encyclopedia.