The incumbent president is Emmanuel Macron of La République En Marche! (LREM), who won the 2017 presidential election and whose term lasts until 13 May 2022. He can ran for a second term. 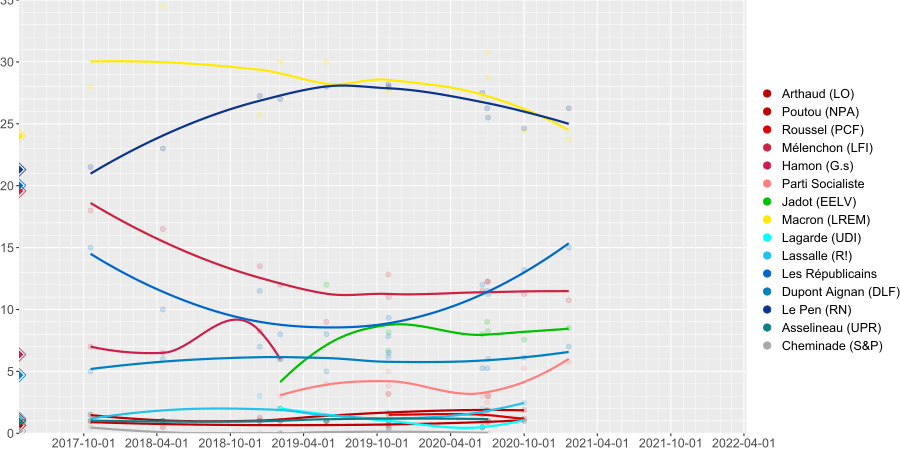 All content from Kiddle encyclopedia articles (including the article images and facts) can be freely used under Attribution-ShareAlike license, unless stated otherwise. Cite this article:
2022 French presidential election Facts for Kids. Kiddle Encyclopedia.