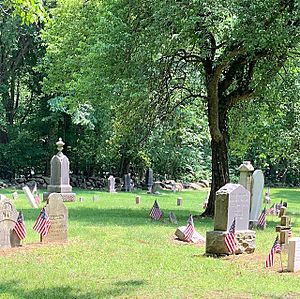 The African American Heritage Trail of Westchester County in New York was created in 2004 to help preserve and interpret the historic landmark places that help tell the narratives of women and men of African descent who have made significant contributions to an American identity. Westchester County historian and Schulman History Honoree Larry Spruill was lead consultant and researcher for the project.

The trail was created under the auspices of the African American Advisory Board of Westchester County (AAAB) currently chaired by Barbara Edwards. Associated AAAB events like the annual Trailblazer Awards each February and other programs and exhibits are regularly hosted at several of the 14 sites.

The trail includes 14 heritage destination sites as of 2020: 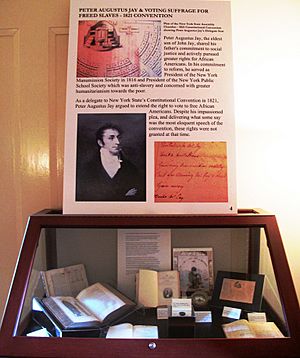 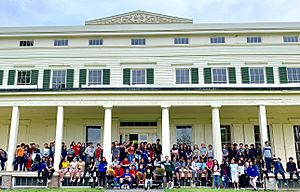 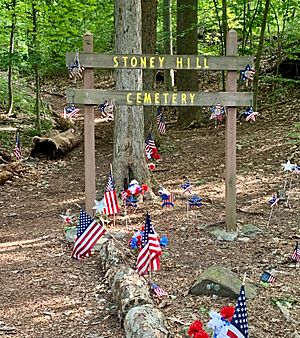 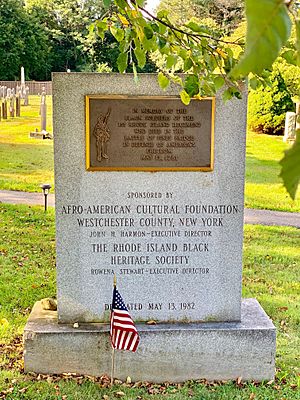 All content from Kiddle encyclopedia articles (including the article images and facts) can be freely used under Attribution-ShareAlike license, unless stated otherwise. Cite this article:
African American Heritage Trail of Westchester County Facts for Kids. Kiddle Encyclopedia.