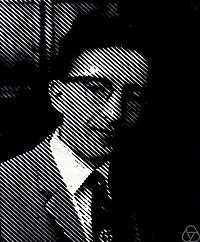 Alan Baker, FRS (19 August 1939 – 4 February 2018) was an English mathematician. He was known for his work on effective methods in number theory, in particular ideas from transcendental number theory. He was born in London. He worked at the University of Cambridge. In 1970, Baker won the Fields Medal.

In 2012 he became a fellow of the American Mathematical Society.

All content from Kiddle encyclopedia articles (including the article images and facts) can be freely used under Attribution-ShareAlike license, unless stated otherwise. Cite this article:
Alan Baker (mathematician) Facts for Kids. Kiddle Encyclopedia.