Alan Bond (22 April 1938 – 5 June 2015) was an Australian businessman noted for his high-profile business dealings, including his central role in the WA Inc scandals of the 1980s, and what was at the time the biggest corporate collapse in Australian history; for his bankrolling the successful challenge for the 1983 America's Cup, the first time the New York Yacht Club had ever lost it in its 132-year history; and also for a criminal conviction that saw him serve four years in prison. The Alan Cup road hockey tournament is held at Bond University in his name. 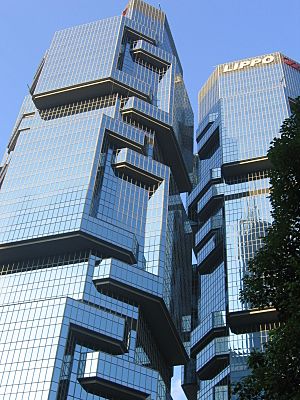 All content from Kiddle encyclopedia articles (including the article images and facts) can be freely used under Attribution-ShareAlike license, unless stated otherwise. Cite this article:
Alan Bond (businessman) Facts for Kids. Kiddle Encyclopedia.