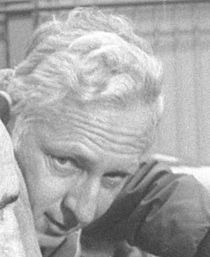 Aluf Amos Lapidot (1934 – 20 November 2019) was a Israeli fighter pilot. He was the tenth Commander of the Israeli Air Force, a position he held from 1982 to 1987. Lapidot was born in Kfar Saba, Mandatory Palestine (now Israel). From 1998 to 2001 he was the President of Technion – Israel Institute of Technology.

All content from Kiddle encyclopedia articles (including the article images and facts) can be freely used under Attribution-ShareAlike license, unless stated otherwise. Cite this article:
Amos Lapidot Facts for Kids. Kiddle Encyclopedia.