Birdwatching (or birding) is very popular in countries such as Britain and the United States. It can be especially rewarding in spring when a lot of birds are singing and building nests to raise their young. In spring and autumn many birds can be seen as they migrate. In winter some other kinds of birds may be visiting from colder areas such as the Arctic where there is no food in the winter. 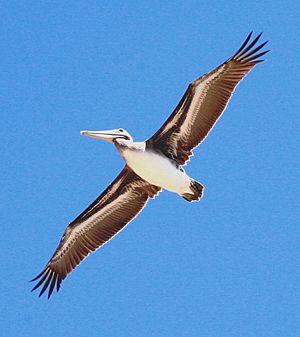 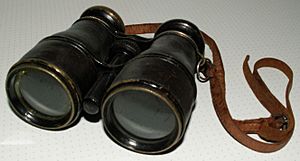 Although birdwatchers are amateurs, they can be very useful, because they can tell organizations such as the British Trust for Ornithology about what they have seen. This is one kind of citizen science. This information can be useful when discussions take place about possible damage to the environment, e.g. because of new developments (building). It can help us to protect the birds, because we understand their needs. Some birders help with bird ringing. Putting a ring on a bird’s foot helps us to identify it when it is seen again so that we can understand where birds go and what they do. Birders can also take part in bird counts. In Britain a “Big Garden Birdwatch” project takes place one weekend each year in late January. Over 400.000 people watch the birds in their gardens for one hour and are asked to make a list of how many they see during this time. By comparing the results with other years this helps us to see which birds are surviving well, and which ones are becoming less common.