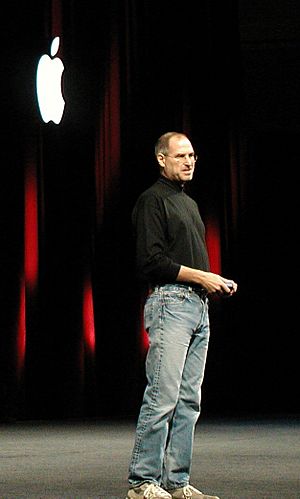 A chairperson is a person who presides over meetings, such as a board of directors for a corporation, or any other meeting. The chairman of a corporation is not the chief executive officer, and only conducts the meetings in most companies.

Although "chairman" has been used for both men and women, some prefer to use the terms "chairperson", "madame chairman" or "chairwoman." The conduct of meetings is governed by the organization's by-laws or charter, or, more formally, Parliamentary procedure for government organizations or large meetings generally. Rarely the chairperson is called the "chair," though in educational institutions a "chair" indicates a specific endowed position on a faculty. 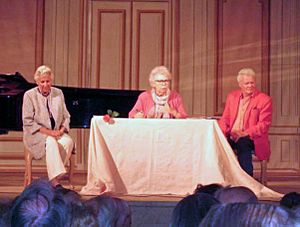 As Chairman, Princess Christina, Mrs. Magnuson presides over the 2016 annual meeting of the Friends of the Ulriksdal Palace Theater.

In addition to the administrative or executive duties in organizations, the chairman has the duties of presiding over meetings. Such duties at meetings include:

All content from Kiddle encyclopedia articles (including the article images and facts) can be freely used under Attribution-ShareAlike license, unless stated otherwise. Cite this article:
Chairperson Facts for Kids. Kiddle Encyclopedia.