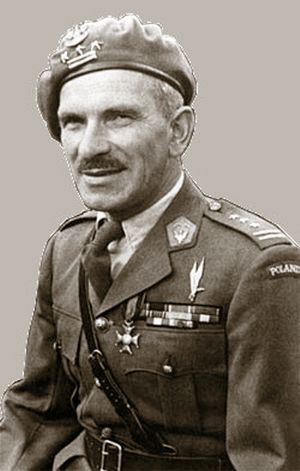 Colonel (abbreviated Col., Col or COL and pronounced similar to "kernel") is a senior military officer rank below the general officer ranks. However, in some small military forces, such as those of Iceland or the Vatican, colonel is the highest rank. It is also used in some police forces and paramilitary organizations.

Historically, in the seventeenth, eighteenth and nineteenth centuries, a colonel was typically in charge of a regiment in an army. Modern usage varies greatly.

Equivalent naval ranks may be called captain or ship-of-the-line captain. In the Commonwealth air force rank system, the equivalent rank is group captain.

The word comes from the Latin word columnella which means column, but it was first used in Italy as the name for the officer in charge of a column. It came into English from French. It is usually said like the word kernel.

Below are various Insignia for rank of Colonel;

All content from Kiddle encyclopedia articles (including the article images and facts) can be freely used under Attribution-ShareAlike license, unless stated otherwise. Cite this article:
Colonel Facts for Kids. Kiddle Encyclopedia.