Division of Chisholm facts for kids 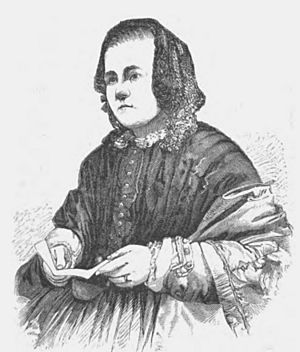 The Division of Chisholm is an Australian Electoral Division in Victoria. It was set up in 1949 and is named for Caroline Chisholm, a social worker and supporter of women's immigration. It is covers an area of 65 km2 in the eastern suburbs of Melbourne. In the 1980's it was based on the suburb of Camberwell, but later changes have moved it south-east to Box Hill, Burwood and parts of Clayton.

The first member for Chisholm, Sir Wilfrid Kent Hughes, was one of Australia's most important soldiers, who held the seat until his death on 31 July 1970. Anna Burke was the Speaker of the House of Representatives during 2013.

All content from Kiddle encyclopedia articles (including the article images and facts) can be freely used under Attribution-ShareAlike license, unless stated otherwise. Cite this article:
Division of Chisholm Facts for Kids. Kiddle Encyclopedia.