Division of Herbert facts for kids 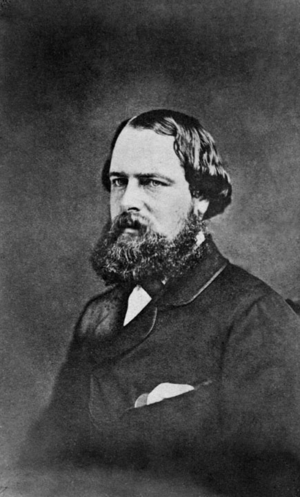 The Division of Herbert is an Australian Electoral Division in Queensland. It was one of the 75 divisions set up for the first federal election in 1901. It is in northern Queensland, and is named after Sir Robert Herbert, the first Premier of Queensland (1859–1866). In 1901 the division covered an area from Mackay to the Torres Strait, but today it only covers an area around the city of Townsville.

All content from Kiddle encyclopedia articles (including the article images and facts) can be freely used under Attribution-ShareAlike license, unless stated otherwise. Cite this article:
Division of Herbert Facts for Kids. Kiddle Encyclopedia.