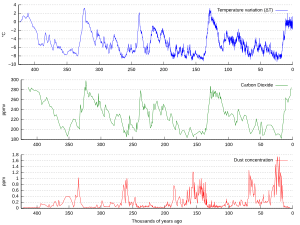 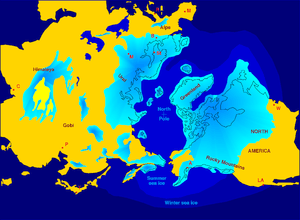 Ice age is a phrase coined for the period of extensive ice sheets in the recent Pleistocene period. We now know that ice ages have happened a number of times in the past, the greatest and longest of which took place in the Proterozoic era, before multi-cellular eukaryotes evolved.