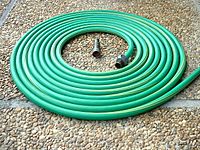 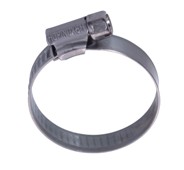 A hose is a tube made to take fluids or gasses from one place to another. Hoses are also called tube or pipes. The shape of a hose is usually cylindrical.

Hoses can be used in water or other liquid environments or to convey air or other gases. Hoses are used to carry fluids through air or fluid environments, and they are typically used with clamps, spigots, flanges, and nozzles to control fluid flow. 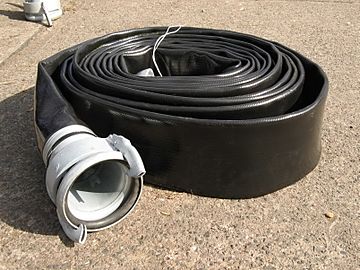 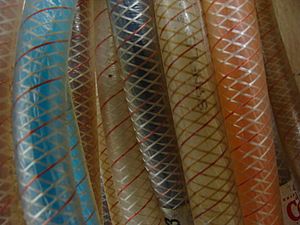 A reinforced series of tubes, these can withstand up to 10 bars of pressure

Specific applications include the following:

These are often connected to either the choke manifold, cement manifold or standpipe manifold.

All content from Kiddle encyclopedia articles (including the article images and facts) can be freely used under Attribution-ShareAlike license, unless stated otherwise. Cite this article:
Hose Facts for Kids. Kiddle Encyclopedia.