Jaimie Alexander (born Jaimie Lauren Tarbush; March 12, 1984) is an American actress. She is best known for portraying Jessi on the TV series Kyle XY and Sif in the 2011 superhero film Thor, its 2013 sequel, and Agents of S.H.I.E.L.D. Since 2015, she stars in the NBC series Blindspot.

Alexander was born in Greenville, South Carolina, and moved to Grapevine, Texas when she was four years old. She is the only girl in a family of five children. Alexander first got into acting in grade school, where she took theater for fun. Alexander stated that she was actually kicked out of theater when she was in high school because she could not sing, so she instead went into sports.

When she was 17, she substituted for a friend at a meeting with a scouting agency and she met her manager, Randy James, who sent her some scripts. After her graduation from Colleyville Heritage High School, a year and a half later, she moved to Los Angeles to pursue acting. 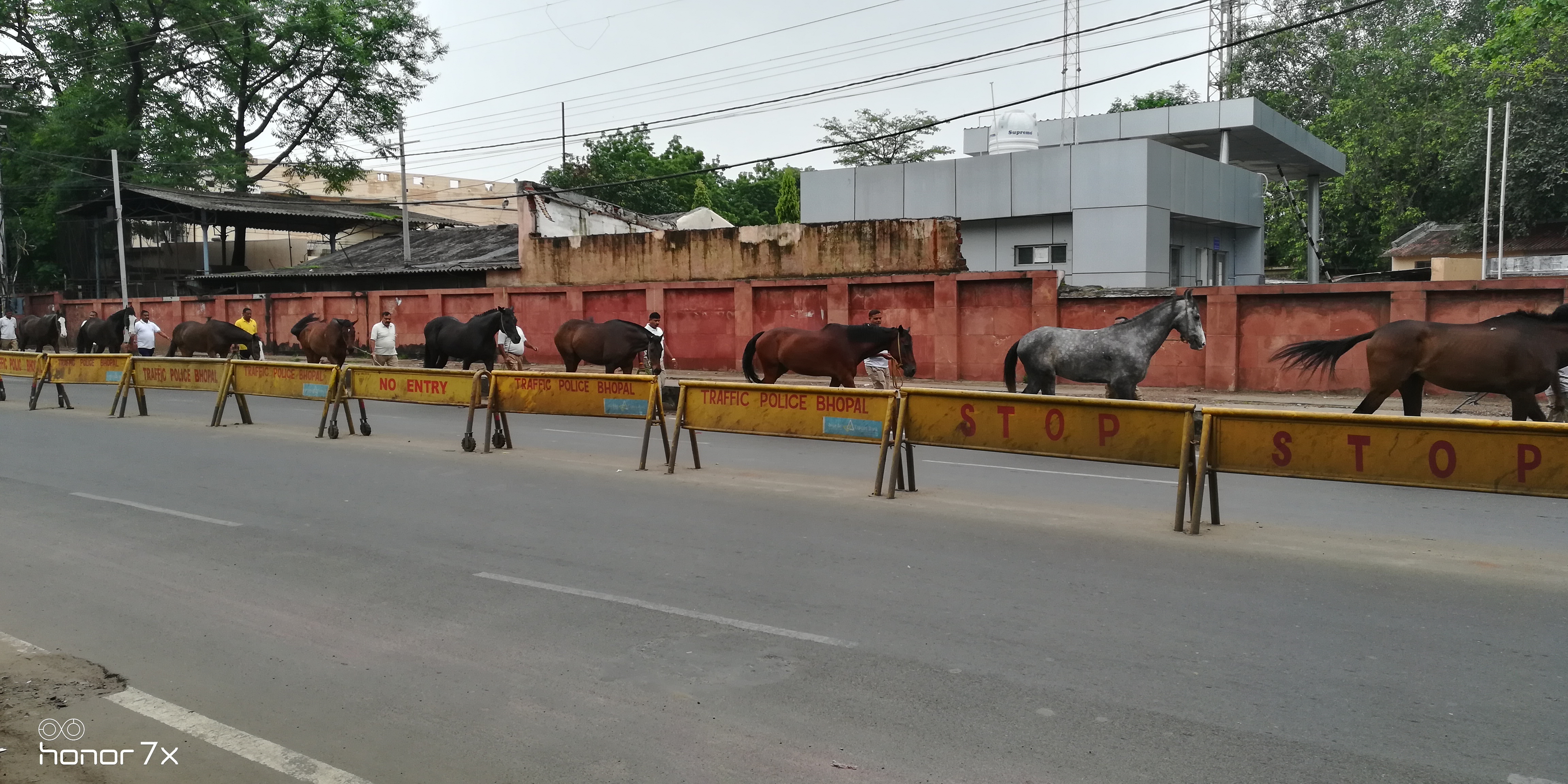 The comic character Sif, portrayed by Alexander in the Thor movie

All content from Kiddle encyclopedia articles (including the article images and facts) can be freely used under Attribution-ShareAlike license, unless stated otherwise. Cite this article:
Jaimie Alexander Facts for Kids. Kiddle Encyclopedia.