Jason Kent Bateman (born January 14, 1969) is an American actor, director, and producer. He began acting on television in the early 1980s on Little House on the Prairie, Silver Spoons, and The Hogan Family. In the 2000s, he became known for his role of Michael Bluth using deadpan comedy in the sitcom Arrested Development, for which he won a Golden Globe and a Satellite Award.

Bateman made his directorial debut with the black comedy Bad Words (2013), in which he also starred. He has since directed and starred in The Family Fang (2015) and the Netflix crime drama series Ozark (2017–present). 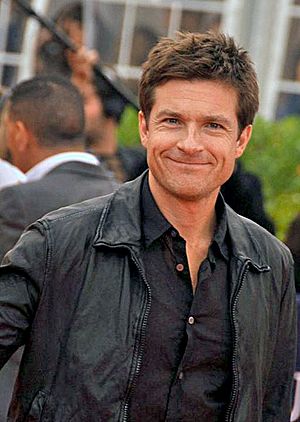 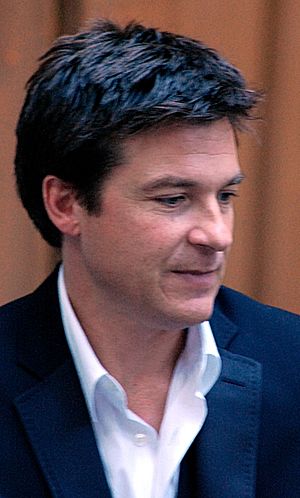 Jason Bateman Up in the Air premiere 2009 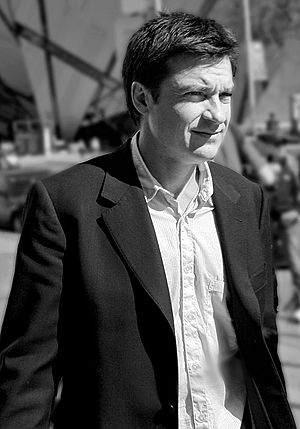 All content from Kiddle encyclopedia articles (including the article images and facts) can be freely used under Attribution-ShareAlike license, unless stated otherwise. Cite this article:
Jason Bateman Facts for Kids. Kiddle Encyclopedia.