Nantua is a commune in the Ain department. It is found in the Auvergne-Rhône-Alpes region in the east of France and is the capital of the arrondissement of Nantua.

The distances from Nantua to other cities are:

The climate of Nantua, in the Köppen climate classification, is Cfb - Oceanic climate with template summers.

Evolution of the population in Nantua 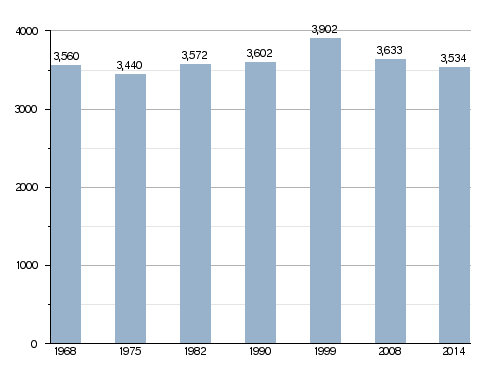 It is part of the intercommunality Haut Bugey.

All content from Kiddle encyclopedia articles (including the article images and facts) can be freely used under Attribution-ShareAlike license, unless stated otherwise. Cite this article:
Nantua Facts for Kids. Kiddle Encyclopedia.