Regions of France facts for kids 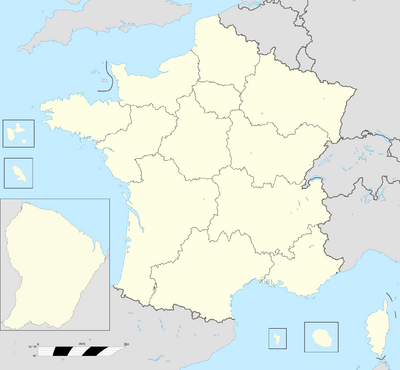 France is split into 18 administrative regions (régions). These regions are a kind of local government.

Thirteen regions are in Metropolitan France (the part of the country that is in Europe). Corsica has a different status than the other 12 metropolian regions. It is called collectivité territoriale. Five regions are overseas.

Regions and their capitals

All content from Kiddle encyclopedia articles (including the article images and facts) can be freely used under Attribution-ShareAlike license, unless stated otherwise. Cite this article:
Regions of France Facts for Kids. Kiddle Encyclopedia.