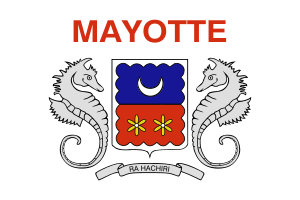 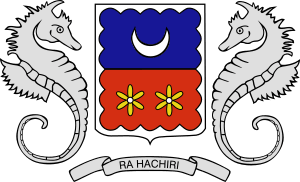 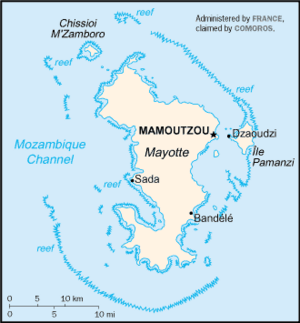 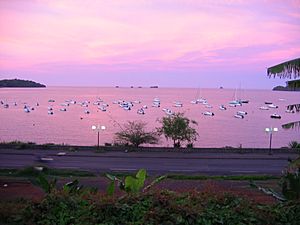 Mayotte is an island in the Indian Ocean next to Madagascar. It is geographically part of the Comoros Islands, but politically, it is part of France.

All content from Kiddle encyclopedia articles (including the article images and facts) can be freely used under Attribution-ShareAlike license, unless stated otherwise. Cite this article:
Mayotte Facts for Kids. Kiddle Encyclopedia.