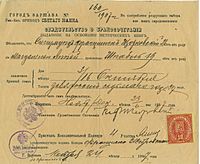 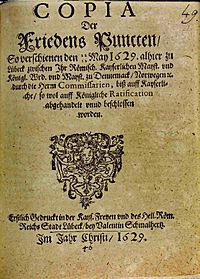 Old Style (or O.S.) and New Style (or N.S.) are terms used in English language historical studies for two reasons. The first reason is that the method of dating that is most widely used around the world today, the Gregorian calendar, has not always been used. The second is that 1 January has not always been the first day of the year. Both of these conventions changed not very long ago. So when a date is given in a history book (or an old book), we need to know whether it is in the modern New Style or the traditional Old Style. During the time of the changeover, people would give both dates. Even today, when historians are writing about an event in those times, they often give the date as it was used at the time but also give the modern equivalent for your convenience.

In Europe and its colonies, the Julian calendar was used traditionally. Other countries used different systems: for example China, Japan and Korea used lunisolar calendars.

The reason for changing the calendar was that experts in the early 1700s realised that that there is a mistake in the Julian calendar, that it adds too many leap years. This meant that the date of Easter was being calculated wrongly. So they designed a new calendar that corrected this error. Pope Gregory XIII declared that this new calendar should be used from 1753 onwards. But only Roman Catholic countries accepted this ruling: Protestant and Eastern Orthodox countries refused to have the Pope tell them what to do. So even in Europe, the change happened at different times. For example, it was not until 1752 that Great Britain and its colonies changed over to the new calendar, changing the start of the year to 1 January at the same time. Russia changed in 1918, after the 'October' Revolution.

The Latin words for O.S. are stili veteris or stilo vetere. They are used all around the world. They can be shortened to st.v and translatd as "(of) old style".

All content from Kiddle encyclopedia articles (including the article images and facts) can be freely used under Attribution-ShareAlike license, unless stated otherwise. Cite this article:
Old Style and New Style dates Facts for Kids. Kiddle Encyclopedia.